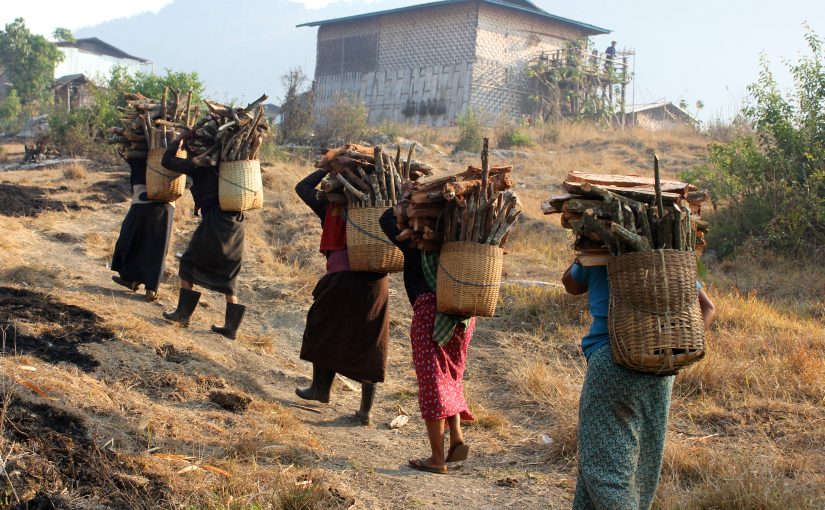 I’m not sure anyone understands project resiliency (or the lack thereof) until the bullets and grenades start flying. Recently, Shanta got a crash course in extreme resiliency when fighting broke out in an area of Myanmar (Magway State, to be exact) where we have several partner villages. The fighting is between the People’s Defense Force (the armed resistance fighting Myanmar’s military junta) and the Myanmar military. As a result of the fighting, we had villages that had to be completely evacuated—literally, every man, woman, child, and animal had to flee into the jungle and set up makeshift shelters. When I asked our staff in Magway whether we should shut down the project out of a concern for staff safety, they say emphatically, “No, please! We are the only agency, CSO, INGO, charity, or international group that hasn’t fled. We have to stay! We are their only hope.”

As an organization, this prompted some real self-examination. We had to ask ourselves some difficult questions. Why are we still there? Should we still be there given what other CSOs, INGOs, and international agencies are doing? Is it enough to have “go bags” (ready-to-go luggage in case of emergency evacuation) for the staff and quantitative criteria for when/if the staff should flee?

The answers to these questions are in the model itself. Because our model works in and through local people, equipping villagers to address local problems, reliance on expats is greatly reduced. Moreover, the skills and expertise are placed in local people (the ones who need it) rather than being held and doled out by northern hemisphere development workers. Our staff in Magway are all from Myanmar. Many are from Magway itself. Unlike a development worker from the U.S. or Western Europe, our team is part of the fabric of Myanmar. Their primary concern is the welfare of their fellow citizens. As a result, they have chosen to stay AND adapted our development approach to work even in villages that are displaced or inaccessible due to warfare.

For community-led development to be truly resilient in the face of disasters like a typhoon, civil war, or COVID, implementors should be from the communities they are serving so that cultural nuances (that often foil the best efforts of development practitioners) are understood and factored into project design. Moreover, true resiliency is achieved because those leading the work will be there regardless of what the next disaster looks like.

Click Here to Donate
Community Led Development, Myanmar, path out of poverty, Shanta Foundation, shiftthepower
Share it on:
Prev
Next 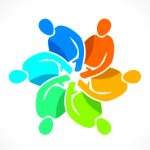