Shanta Foundation > Board of Directors

Our board members provide sharp and perceptive guidance and are involved in daily aspects of our operations, both in the States and in Myanmar 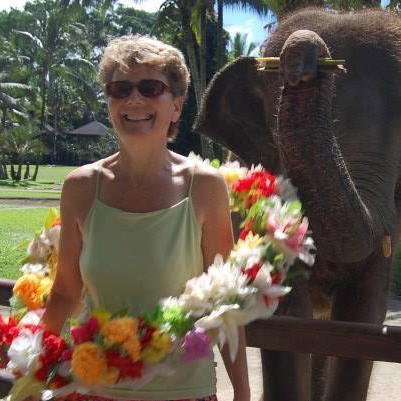 Anna Pool - President of Board

Anna joins the board after giving years of support as a donor and volunteer. Her business background includes experience as the vice president and board level of a medium-sized alternative health care facility, and as the former director of organizational consulting for Lore International Institute (now a Korn Ferry company). Anna has facilitated leadership and organizational development, executive education, and executive coaching across a broad range of industries. She is the author of the Bronze Telly Award winning video series, Effective People Skills, and the co-author of Lore’s 360 Assessment of Collaborative Tendencies. She holds a Master’s degree in organizational development from the Fielding Institute in Santa Barbara, CA and has completed a two-year certification with The Gestalt Institute of the Berkshires. 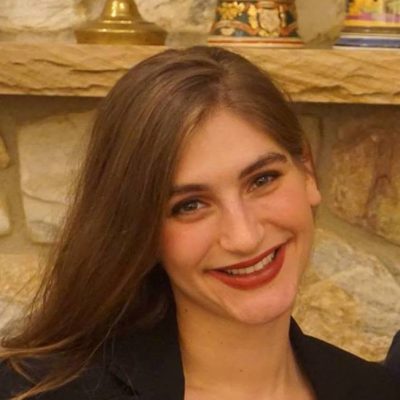 Arlen is a public health professional, specializing in women’s health and gender equity. She was previously a manager at a global health consulting firm, specializing in program design, communications, and advocacy for reproductive health in developing countries. In her role, she managed multi-million-dollar contracts, maintained client relations, developed new business opportunities, and supervised and mentored diverse teams. Prior to her consulting experience, Arlen worked for the federal government, developing and analyzing health policy. Arlen has a BA in International Relations and Peace and Justice Studies from Tufts University and is currently pursuing a Master of Public Health at Harvard University. 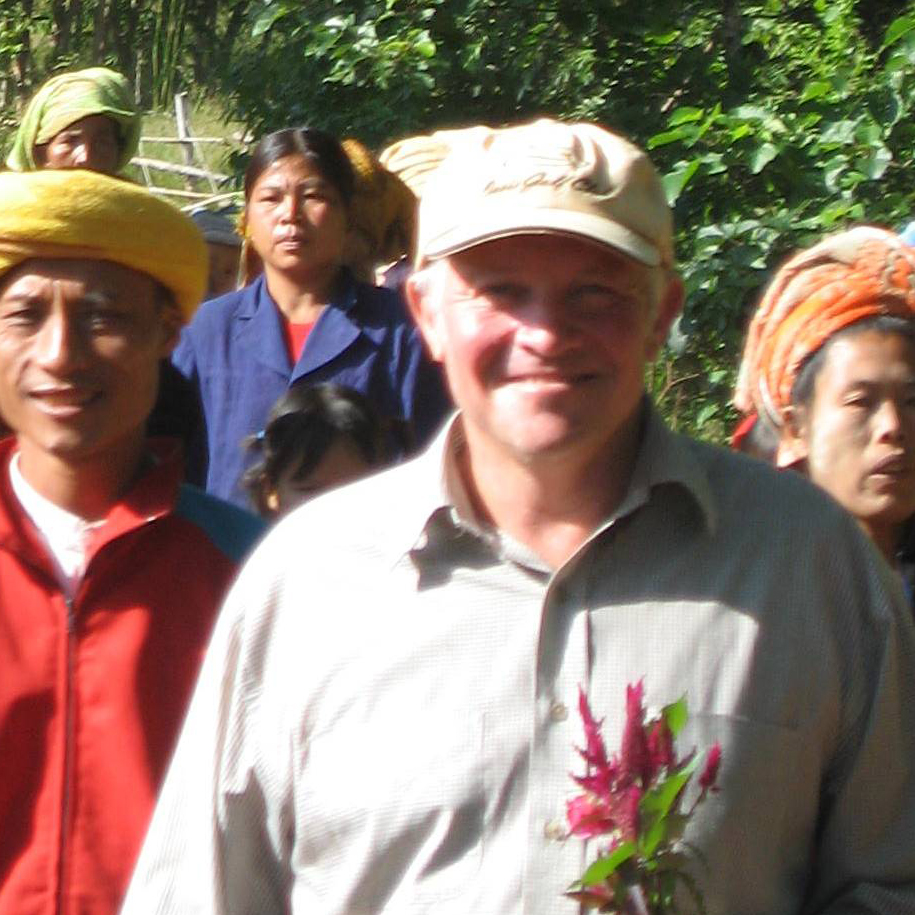 David is very active with Shanta’s economic development programs, financial oversight, and investments. Dave retired to Durango after his career as a manager for an international energy firm. He has extensive international experience with specific work in Southeast Asia, having lived with his family in Thailand for nine years. In his work, Dave helped develop, support, and oversee several humanitarian and social programs in Myanmar that included health education, socio-economic development, microfinance, vocational training and TB/HIV detection and treatment. Dave has a strong interest in promoting sustainable humanitarian programs in Myanmar. He’s an avid golfer and skier. 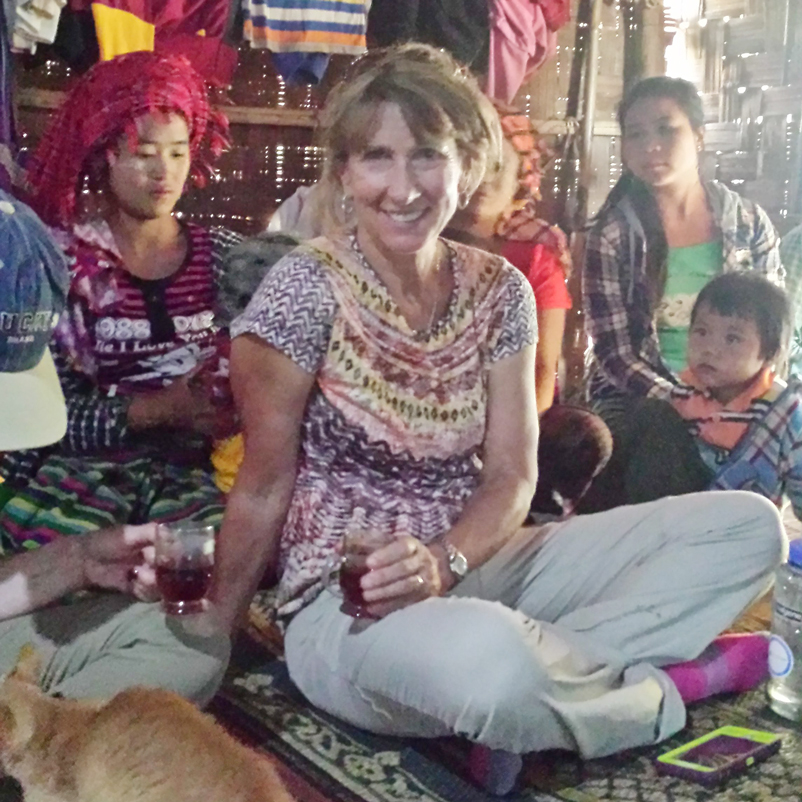 Kathy moved to Durango in 1977 to attend Ft. Lewis College. She is a C.P.A. with a background in nonprofit auditing. Kathy has been on the board of several non-profits, including the FLC Alumni Association and the Animas Conservancy. She is also on the board of a private foundation and is an active volunteer with several local organizations. Kathy and her husband, Frank, have three children. She enjoys traveling, hiking, skiing, biking, and tennis. 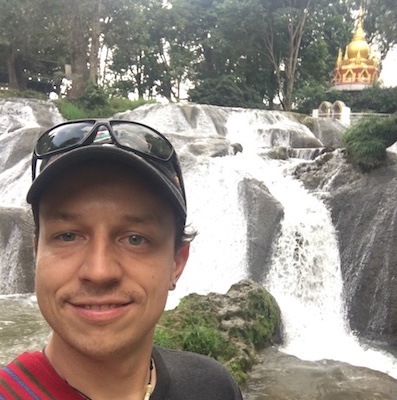 Zach is a graduate of Fort Lewis College in Sociology and Human Services. He served four years working for Oxfam America as a CHANGE leader developing college-age students to be leaders. In 2016/2017, Zach spent 19 months living in Myanmar working for Shanta Foundation as a Technical Advisor. He is now back in Durango and working for Desert Sun, a fair-trade coffee roaster, as the Operations Manager. Zach enjoys mountain biking, traveling and learning other languages. 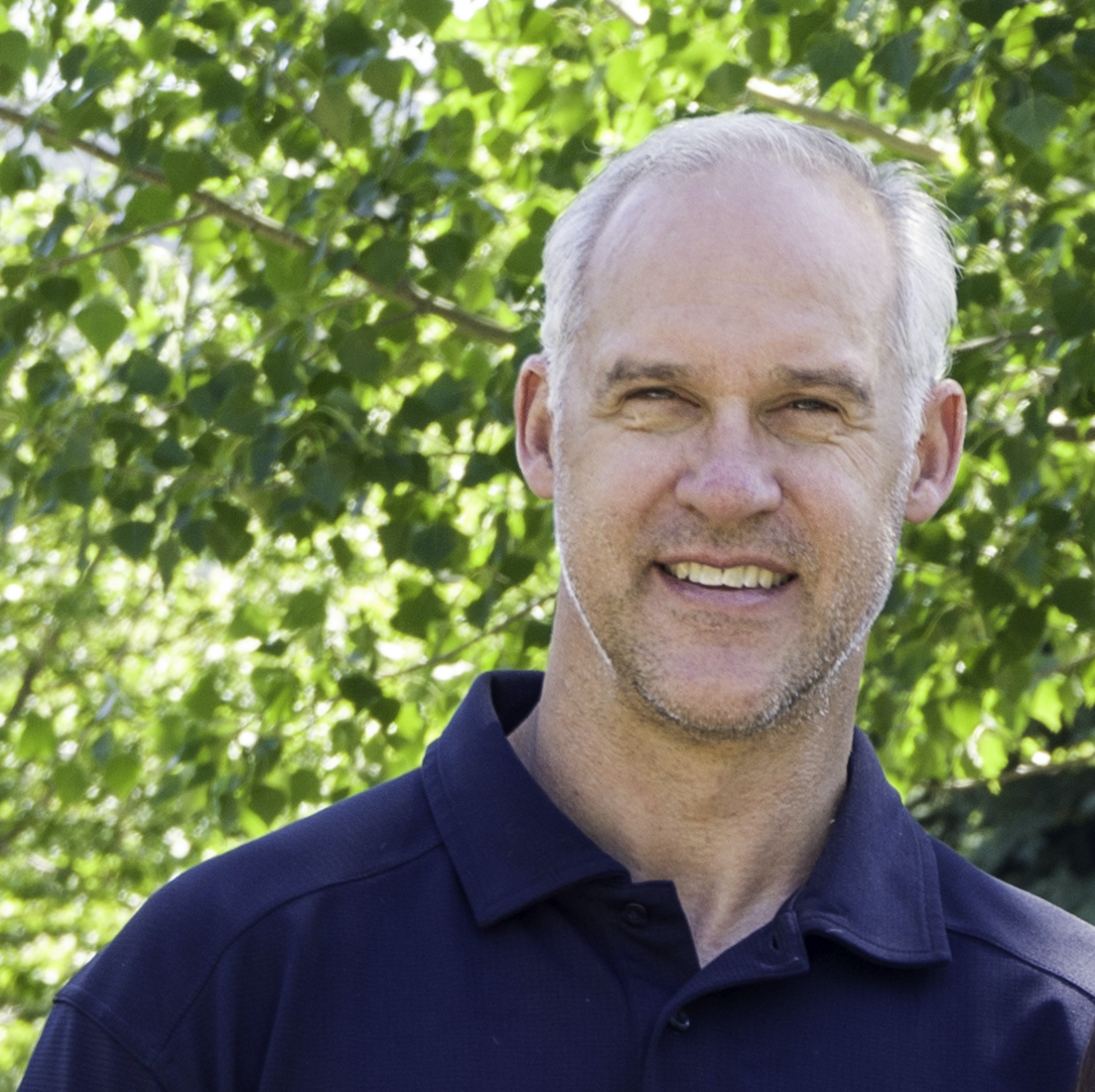 What excites Mark about participating on Shanta's board is he sees a direct connection through his work with Shanta to his commitment with the LeaderShape Institute. The Institute is a non-profit headquartered in Champaign, IL whose mission is “to transform the world by increasing the number of people who lead with integrity and have a healthy disregard for the impossible.” 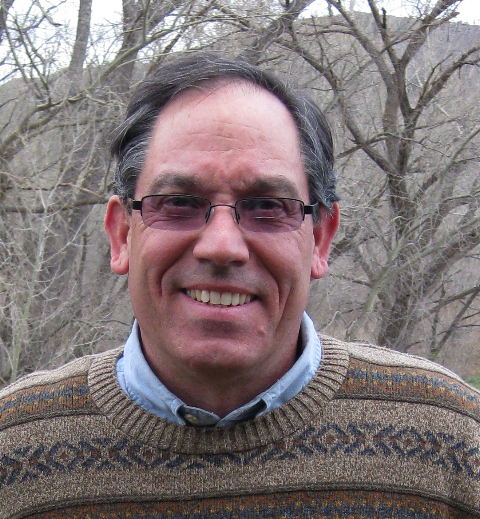 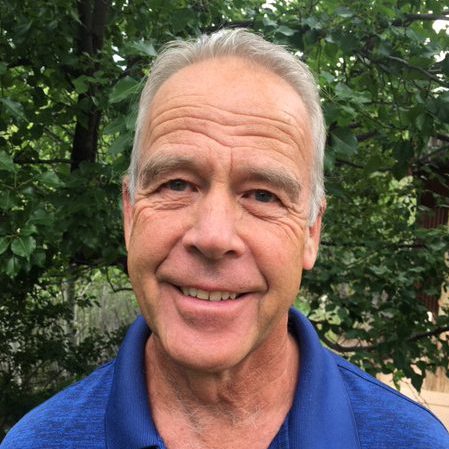 JIm studied at Arizona State University, where he received his bachelor’s degree in Architecture and a master’s degree in Environmental Planning. Early in his career his focus was on energy conscious and passive solar design but he eventually transitioned into large scale commercial projects, working for architectural firms in Phoenix, London and San Francisco. He moved to Durango in 1999 with the aspiration to design, develop, and build his own projects. That dream has been realized over the last 20 years with the completion of several mixed-use projects downtown. While in London Jim traveled extensively which gave him a more global perspective and opened his eyes to the suffering of so many people around the world. He hopes that his efforts with Shanta will help to alleviate some of that suffering and dramatically improve lives in the remote villages of Myanmar. 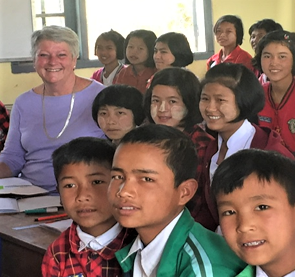 Laurie Meininger rejoined Shanta’s Board in July 2020 after serving for nearly two years as Interim Executive Director for Shanta Foundation. Prior to that, Laurie “retired” to Durango after nearly 20 years of diplomatic service abroad where she was honored to represent her country and lead resilient, multi-cultural teams in Africa, Iraq, Eastern Europe, Latin America and Micronesia. Her last overseas assignment was as the Deputy Chief of Mission and Charge d’Affaires (Acting Ambassador) at the U.S. Embassy in Freetown, Sierra Leone. There Laurie led an inter-agency team of 250 to strengthen this West African nation in the aftermath of the world’s worst Ebola Virus epidemic and 11 years of civil war. In her spare time, in partnership with her 13-year old granddaughter, Laurie runs Tutu and Her Sidekick Baking Company, a small business in Durango, CO specializing in beautifully decorated gluten-free, special occasion cakes and cupcakes. She also serves on the City of Durango’s Ethics Commission, volunteers with the League of Women Voters and is a Master Gardener who whiles away a lot of time in her garden. Laurie has loved her trips to Myanmar and spending time in Shanta’s partner villages!